What is Starslord 2.0 malware, how it works and how to prevent it

The ‘sLoad’ malware was discovered back in 2018.

It delivers various Trojans to the infected computers, including but not limited to the banking Trojans Ramnit, Gootkit and Ursnif.

Some of the most important characteristics of ‘sLoad’ is its ability to gain information about the infected computers before delivering its malicious payload.

In January 2020, Microsoft published an article informing the general public about a new version of ‘sLoad’.

Microsoft called the new version Starslord 2.0. In addition to the basic functionalities of ‘sLoad’, this advanced version includes new features which makes it more dangerous than its predecessor.

Similarly to ‘sLoad’, the operation of Starslord 2.0 can be divided into four stages:

The new features of Starslord 2.0

The new Starslord 2.0 differs from ‘sLoad’ in three aspects:

So what should you know about them?

The tracking features can only be seen as revolutionary.

It is the first malware that can track and group infected machines on the basis of their stage of infection.

With this feature, the operators of Starslord 2.0 are able to customize the commands they send in accordance with the stage of the infection of the targeted machines.

The best measures to identify and avoid your computer being infected with Starslord 2.0 need to include complex behaviour-based machine learning processes.

To avoid costly mistakes and the risk of being infected, it is best to have the right kind of protection for your needs.

Why not contact us today and get your FREE consultation to get the best, customised help for your needs?

Contact us HERE and we will be more than happy to help.

About us and this blog

We are a IT solutions and support company. In our BLOG you can find more information about services and solutions we provide and learn how they can benefit you and your business.

Learn more about us

We offer professional IT support for small and medium size businesses, as well as support home based businesses.

To check how we can help improve your security and productivity, request your FREE IT health check today!

More from our blog

Following Amazon suing the admins of more than 10,000 Facebook groups over…
Continue reading

A 1976 Apple-1 prototype, believed to have been owned by Steve Jobs…
Continue reading 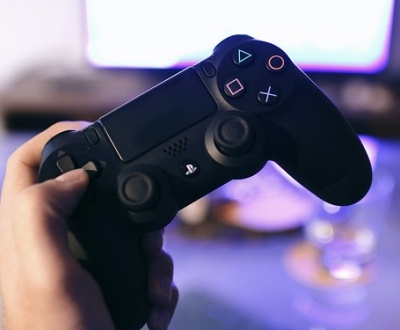 A new Proofpoint report has warned that hackers, who used to use…
Continue reading 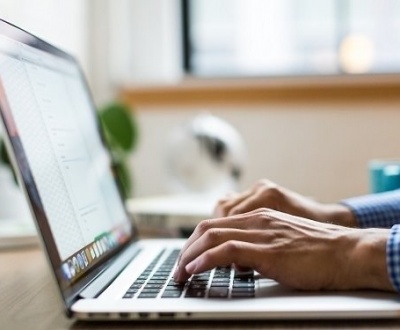 Featured-Article : How Many People Are Homeworking Now? 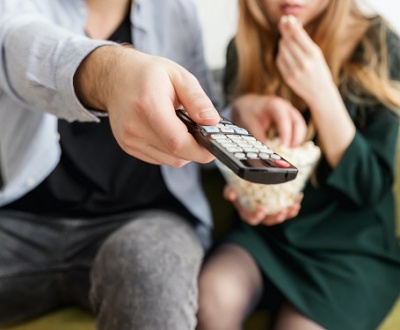 Tech Insight : Where Do People Get Their News From?

With young people now unlikely to read newspapers or watch the TV…
Continue reading
Prev. Post
All Posts
Next Post
No Comments